The Sherlocks release "Under Your Sky" ahead of album release

Posted by Fred Bambridge on October 02, 2019
The Sherlocks have released a brand new track "Under Your Sky", which is taken from their forthcoming second album of the same name, which will be released this October 4th via Infectious Music.

The Sherlocks premiered the new track last night via Steve Lamacq’s 6 Music radio show, and now you can listen to it once again in all it's glory. We're now getting quite pumped about their second record. 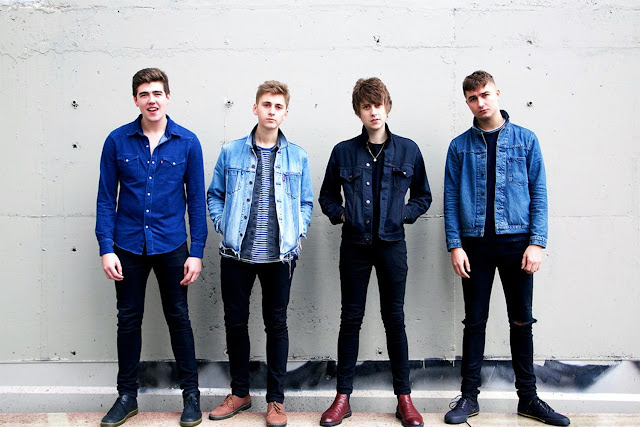