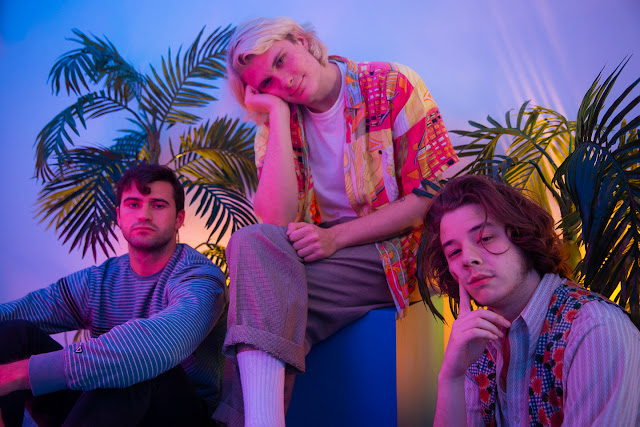 Following on from the rousing success of their debut album ‘Vaguely Navy’, which landed in the summer of 2017, New York’s Deep Sea Peach Tree have returned this year in stellar form as they unveil their brand new single ‘Certain Thoughts’.

Arriving after their brilliant comeback track ‘Glockcoma’, which dropped earlier this year, the band return to their self-described “sleepy surf rock” sound on this breezy new offering. Channelling the laid-back vibes of artists such as Mac DeMarco and Boy Pablo, their new release brings their era-spanning influences such as dream-pop, shoegaze and indie-pop together in a warm and lofty web of loungy bliss.

Speaking about ‘Certain Thoughts’, the band added, “It’s like a hot cup of joe on a cold day. A surfy tune made for the winter. Kinda like a hug.”

Have a listen to ‘Certain Thoughts’ below.