Posted by Fred Bambridge on November 21, 2019
Elkvilla has recently released a fanstastic new track "The Cold Will Keep You Here", and it's over five minutes of glorious ambience with some smooth and powerful vocals wrapped up with some soaring guitar tones and epic breakdowns. The track was written in his Berlin apartment during a cold winter, which perfectly reflects the dramatic sounds you hear in the piece below, very much like the city itself, moody but with an atmosphere that you just fall in love with. 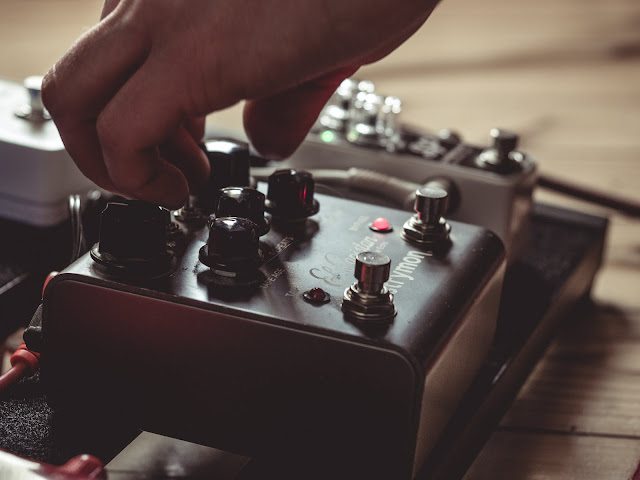 This sounds like the perfect marrige of Ben Howard's vocals, with Daughters instrumentation and the soundscapes of Bon Iver. This is his third release since starting the solo project and already has grabbed a spot on a huge Spotify playlist. Not bad for a third single! So head on down and check it out, be sure to follow Adam's new project on Spotify so you get the latest tracks as soon as they're out!