Posted by Fred Bambridge on November 08, 2019
Jane N' The Jungle is a female fronted alternative rock band from Phoenix, Arizona in the USA, and today we're premiering their fantastic noir video for their equally amazing track "Tonight". The track is lifted off their debut full length record "Concrete Jungle" and the LP has even trended in the top 200's on the college charts in the USA as well as getting radio play on over 150 radio stations throughout North America and Europe. 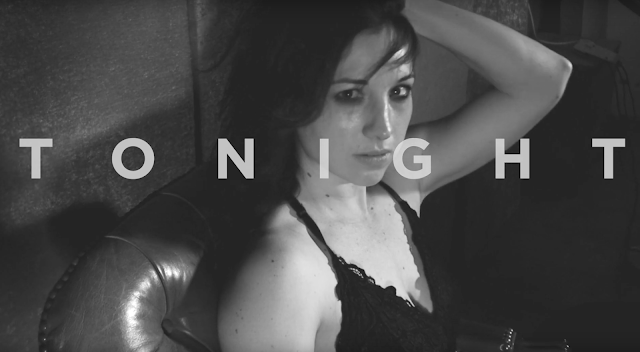 The classy video sums up the outfit, it's a moody track with powerful vocals wrapped up in some delicate instrumentation. Which means that the video had to be directed to match, and with the nior vibe to it you can easily feel the connection, straight up simple but yet powerful - much like the chorus.

Speaking about the track, Jordan of the band says - " ... "Tonight" was inspired by a feeling of desperation I had of wanting something so badly to work, a relationship and a dream I had chased for years. Raw emotion and guilt for wanting something so desperately even when it was wrong for me in every way."