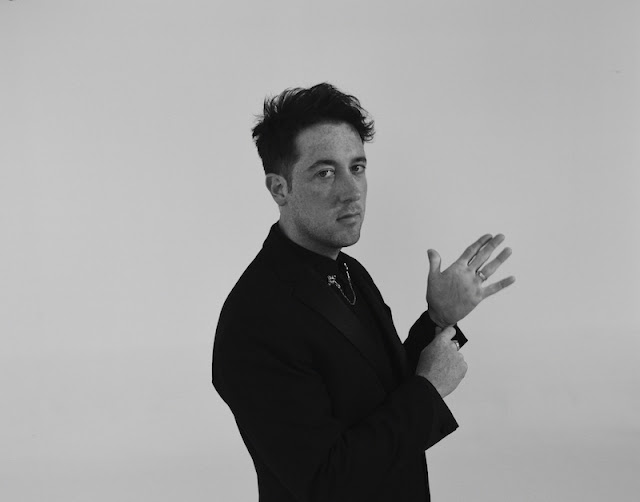 The EP will be out in February 2020 and followed by a full UK Tour - you can check out "Body Parts" below - as well as the tour dates.