Posted by Fred Bambridge on November 07, 2019
Mystery Jets have announced their rescheduled tour dates for 2020. The announcement follows up the postponing of the release of their upcoming album "A Billion Heartbeats" along with the tour.

Tickets bought for the original shows are still valid for these new dates. 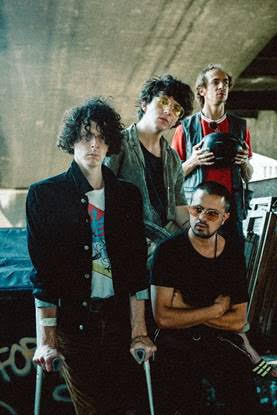