PREMIERE: Frazer Lepford opens his heart on the wonderfully emotional 'Nobody' 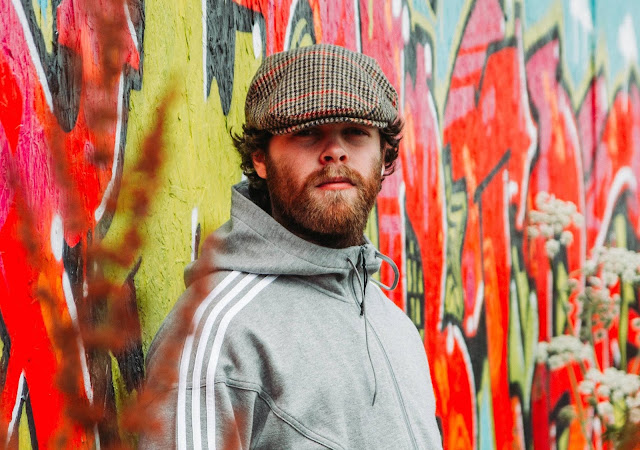 Having started with humble beginnings as a busker across the South West of England, 24-year-old singer and songwriter Frazer Lepford has spent the last year honing his craft and delivering a flurry of passionate and captivating singles. And now he returns once again to deliver his latest offering ‘Nobody’.

Inspired by a true story, ‘Nobody’ is a mournful song about betrayal, hurt and learning how to move on and deal with sudden heartbreak. Adding little more than a lonely guitar and his own voice to a minimal yet euphoric production, this new release sees itself as an uplifting and poignant addition to his catalogue, mirroring his own sense of self-accomplishment and growth as an individual.

Accompanied with a new animated video, inspired by Nizlopi’s ‘JCB Song’, the clip symbolises Frazer’s own journey of overcoming the mental obstacles that are thrown your way when dealing with an unhealthy relationship, and allows the audience to get a better sense of the emotions he was feeling when he penned this song.

Frazer’s new single ‘Nobody’ is available to stream and download now, and precedes a new EP coming from the frontman, which we can expect sometime in 2020.

Watch the new video for ‘Nobody’ below.