delush collaborates with Tolü Makay on the soaring 'The Greatest Gift' 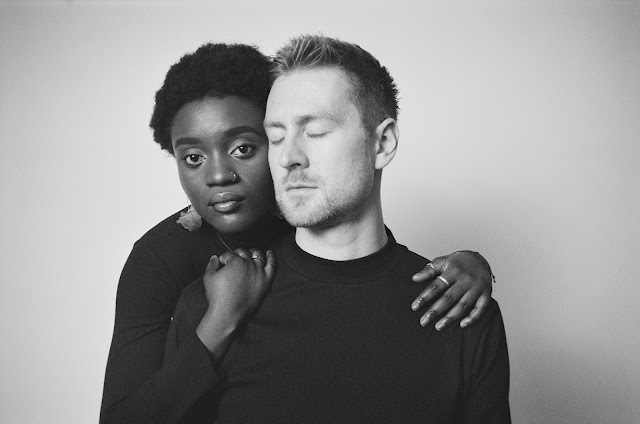 After spending the previous four years producing, writing and collaborating with some of Berlin’s most established and emerging artists, Irish-born pianist Enda Gallery begun his own solo project delush in 2018, and with a flurry of bold and passionate singles under his belt already, he now returns with his latest soaring swoon ‘The Greatest Gift’.

Teaming up with the incredibly talented vocalist Tolü Makay, the songwriter delivers a powerful and emotionally charged composition, which manages to create a strong and soul-infused aesthetic throughout. Lifted from his soon-to-be-announced debut album, this new offering showcases his ability to deliver fresh and awe-inspiring soundscapes that we rarely hear in the commercial scene.

Speaking about his latest release, he added, “I’m not always in the position where everything makes sense. I often find myself in the period of doubt, the period of struggle or the period of not knowing if it will it all ever make sense again. I wanted to capture a moment of feeling that true freedom, that sense of everything in its right place, so that people can access it in more difficult times or celebrate it and feel it more deeply when it does come around, and it always comes around, sooner or later.”

delush’s new single ‘The Greatest Gift’ is available to stream and download now. Watch the stunning new video for it below.