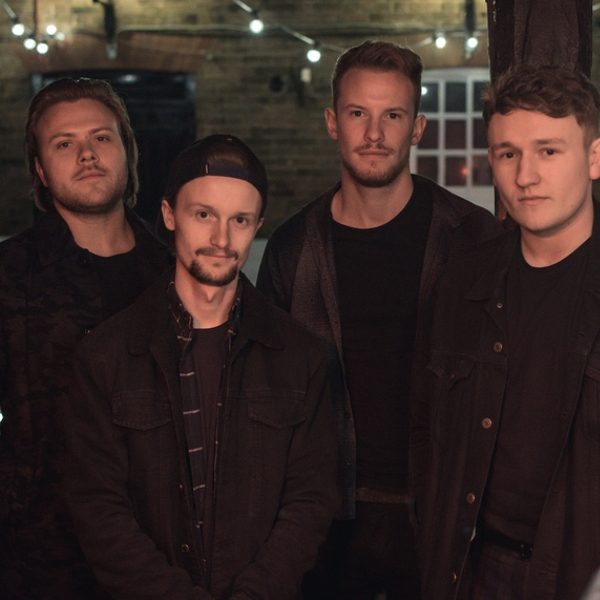 Technically a new entry and a new band on our 'Sounds of...' list, but you might already know about a certain Tom Lumley and his exploits. Now he's brought his band more into the fold by doing a slight re-brand. Since then they've gone on to release a good few singles that have generated a decent amount of hype and even SOLD OUT a local show at The Junction's '2' venue, which is the third biggest venue Tom's home city has after The CornEx and J1. During his live performance at said home-town show he said "Next year we'll see if we can sell out the room next door [J1]" - and from where I am it's definitely possible!

Small Bands Sounds of 2020 Tom Lumley and the Brave Liaison