Posted by Fred Bambridge on January 28, 2020
Electric Six have announced that they will be playing a headline show in Manchester at the end of the year in December. The night will support the band's fourteenth record, which has a poppy and feel-good vibe, as well as being heavy in parts, both sonically and lyrically.

Tickets for their show at Manchester Club Academy on Wednesday 2nd December go on sale at 10am on Friday 31st January. 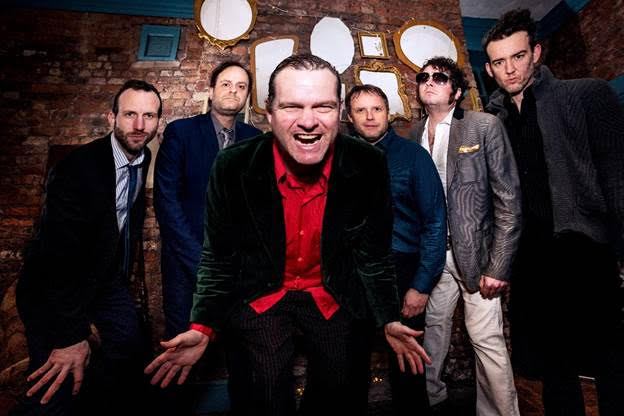