Posted by Fred Bambridge on January 30, 2020
Declan McKenna today has shared details of his second album, which will released on May 15h via Columbia Records.

The new LP - "Zeros" - was recorded out in Nashville, produced by Jay Joyce and mixed by Spike Stent. It follows 2017’s critically acclaimed debut album, "What Do You Think About The Car?". While you're here check out the brand new track off said album below, titled "Beautiful Faces". 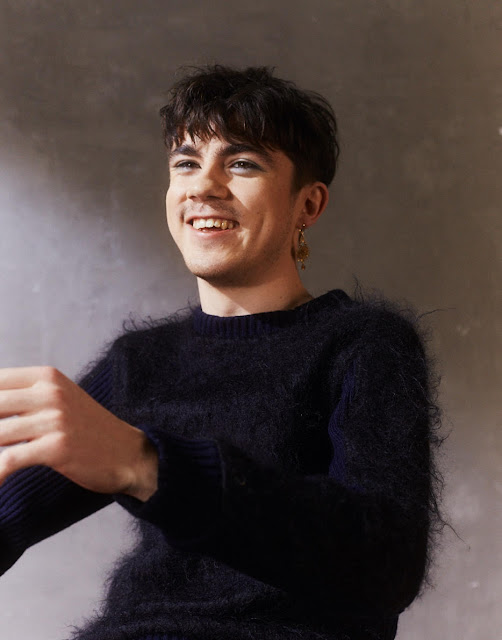