Posted by Fred Bambridge on January 24, 2020
DMA’S have today announced Australian Bushfire Relief Benefit show at The University Of London Union on 5th March with all proceeds going to Wildlife Victoria. Tickets for the ULU gig can be bought 9am Monday 27th January from their website. 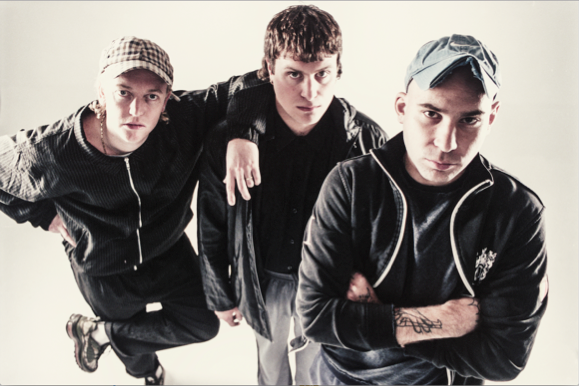 DMA’S are poised to make a major breakthrough with their third album, which will be released on the 24th April 2020. They’ve shared the first taster of the new album with new song "Silver" which has received excellent critic & fan reviews. Fans can pre-order the album from the bands store.

For a limited time, fans can purchase an exclusive bundle that includes a free 7”of current single "Silver".