Posted by Fred Bambridge on January 28, 2020
Liverpool alt-pop trio HAARM are back with a brilliant, wooshing and sonic new track "Dahlia". The track comes with a new video directed by the band’s long term visual collaborator, Peter Michael at STUDIIO.

Recorded, mixed, and produced by Daniel Woodward at Whitewood Studios, the band say that "Dahlia" is...  "essentially about self-destruction; going on a downward spiral, ruining relationships and friendships along the way, feeling isolated—you know, the usual cheery HAARM stuff. However, the chorus is supposed to offer a glimmer of hope in it all. There's a person who hasn't given up on you just yet that might help you turn it around." 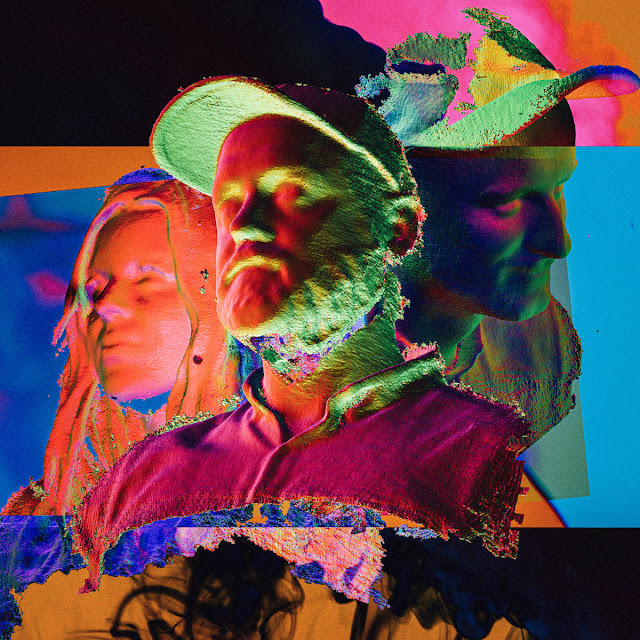 Since they released their last track the band have had a high profile sync on Netflix Japan's reality TV show Terrace House, and in January 2020 the band’s version of The Meters "Hand Clapping Song" was selected by BT Sport to soundtrack their Premier League Tonight show. Expect more from them this year than ever!