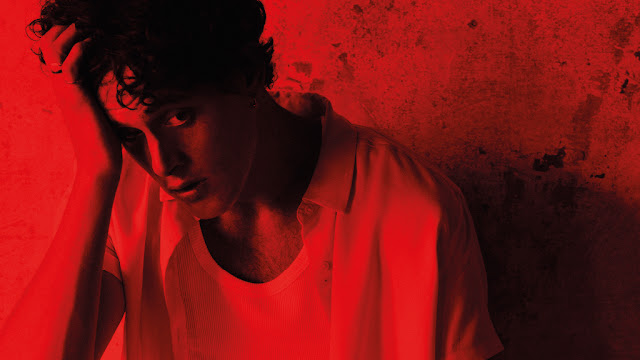 Born and raised between Edinburgh and Cape Town, as well as studying at music school in Brighton, you could say that Jack Scott is a man with a diverse background, and this is exactly how we should approach his latest project LEAP. Originally making a name for himself as the charismatic frontman of promising indie outfit The Mispers, Jack took the last five years to get a handle on his mental health, and now returns with his debut offering ‘N.L.T.D.’

Stepping away from his indie roots, ‘N.L.T.D.’ sets itself up as an explosive and eclectic initial release. Mixing up hip-hop-inspired beats with an array of electronic eccentricities, his newest cut sees him follow in the footsteps of artists like Twenty One Pilots and Sam Fender with a bold and exciting new sound.

Describing the new single, the press release adds, "LEAP is an urban plethora of rock and roll-induced extremes; a supersonic dance through the depths of Jack’s twisted and brilliant mind. Combining indie grunge, heavy beats, and the odd sprinkle of electronica, Jacky’s unique vocals take you on a journey through London’s underbelly and his own struggles with mental health"

LEAP’s debut single ‘N.L.T.D.’ will be available on streaming services from the 20th February, with the new official video available to watch now. Check it out below and see more about LEAP at: https://www.instagram.com/leap_band/