Posted by Fred Bambridge on January 15, 2020
Lily Moore burst onto the scene back in 2018 with her debut track "Not That Special" and since then the singer-songwriter has gone onto be a big favourite with lots of radio stations, zines and playlisters, and lets be honest, you can hear why. 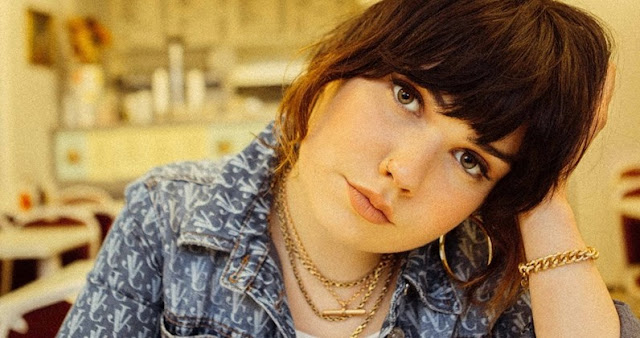 If you think she looks familiar that is because Lily  is the daughter of rock star royalty – the sadly departed Thin Lizzy guitarist Gary Moore was her father – and his music has always played a key role in moulding Lily into who she is today.

After supporting James Bay and George Ezra (amongst many), last year she has headlined the 100 Club in London, and released the 11-track mixtape More Moore a few months ago and her mixtape has already drawn comparisons to another vocal powerhouse Amy Winehouse. Her neo-soul sound is really on it's own currently with no one else creating massive tracks.