Posted by Fred Bambridge on February 27, 2020
South London resident Bert Brett has recently released his upbeat new single, "Anything". His debut single was released earlier this month on the 7th via AWAL - and the debut offering is already getting him some attention!

So the track - right from the off you can hear some of his influences, from Alex Turner's guitar tones to catchy pop hooks that you'll find in Jamie T's back catalogue, but this new tune is all Bert Brett, no bull. It's a fresh and catchy tune that certainly will have you bopping your head from the first note. 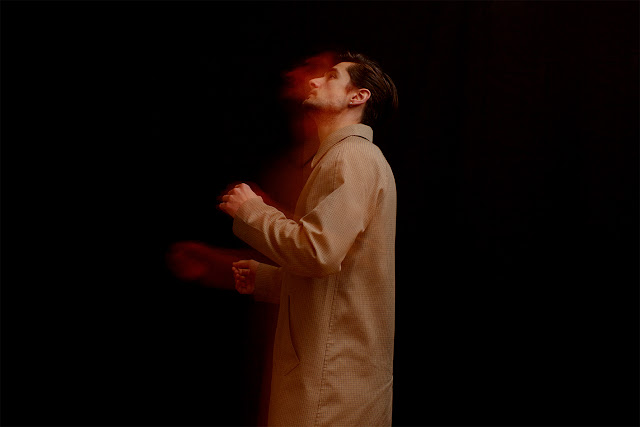 Speaking about the track Bert says - " ... ["Anything" is about] capturing the bittersweet strife of modern life, from love and loss on London streets, to the everyday struggle of making ends meet."

Bert will be releasing a new track every six weeks following his debut in 2020 - so be sure to give him a follow on the socials and fall in love with one of your new favourite artists.