Bre Kennedy is an indie-pop/singer-songwriter from Nashville, TN known for her commanding vocals and completely riveting live performances. She became a well-known name in the Nashville music scene after the release of her buzz-worthy debut EP Jealous Of Birds, and now with the new E.P, that buzz hasn't left her side.

Her way of connecting with her audience and to silence a room is what makes Kennedy’s music so engaging. With authentic songwriting that creates a genuine conversation between any new listener and herself. Kennedy has opened for acts like Sheryl Crow, Birdtalker, Gary Clark Jr., Michael Franti, and Phillip Phillips and is confirmed to play the main stage at Shaky Knees Festival in Atlanta this May.

Bre Kennedy’s new record Twenty Something is out now, alongside the release of a new music video for “Intuition” off the EP. The project is a heavily nostalgic look back at Kennedy’s experience as a Twenty Something growing up in today’s world and is the rawest performance of Bre Kennedy yet. The project shares stories of heartbreak, failure, hope, overcoming and seeing the beauty in growing up.

If you like what you're reading then you can stream the new E.P here and watch the new music video on Youtube here. 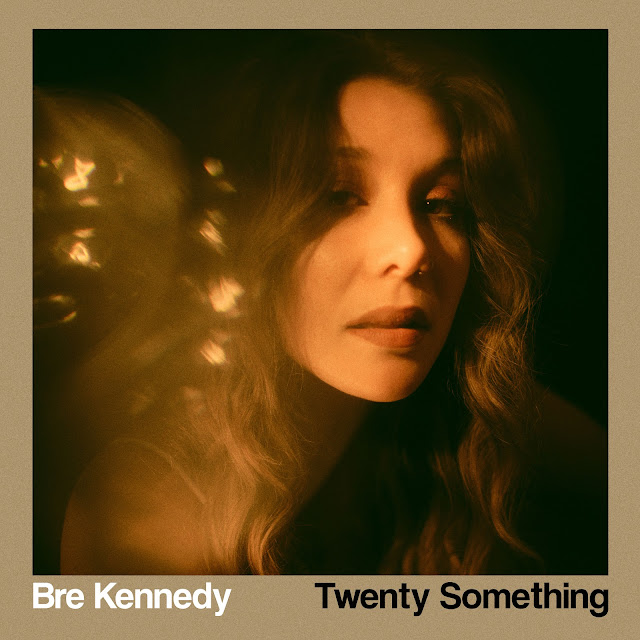