Posted by Alexa Wilde on February 28, 2020
At the end of last year, EKKO released a cover version of the hit song “Dance Monkey” together with Skylike, which streamed almost six million times on Spotify alone and became something of a banger.

Norwegian native, singer – songwriter and producer Rebekka Danielsson, aka EKKO, releases her first offering in 2020.  Electric, synth-laden, pop-infused banger ‘Off My Mind’. With simple, yet addictive melodic hooks and immaculate production this tune ticks all the boxes to be a serious club anthem & floor filler.

The artist has always said that her influences, when it comes to music, have been Grimes, Tove Lo and Røyksopp, and it’s clear to see when EKKO explores and emphasizes the contrast between high energy beats and impressive synth work with fine, clean, crisp and effortlessly breathy vocals in this new track.

EKKO began writing songs and poetry in her teens as a means of self- expression, and later moved to the UK to attend Falmouth University, a creative university, to pursue her passion for music and production. After completing her degree, she was chosen as Urørt's artist of the week (A Norwegian platform that helps launch new artists). This ensured Norwegian radio play and press coverage of which she has been greatly supported by.

Her debut EP ‘Symptoms’ is set for release on September 25th 2020 and this is something that should be added to the calendar, as it’s an E.P that shouldn’t be forgotten.

If you like what you're reading then you can listen to the new track here. 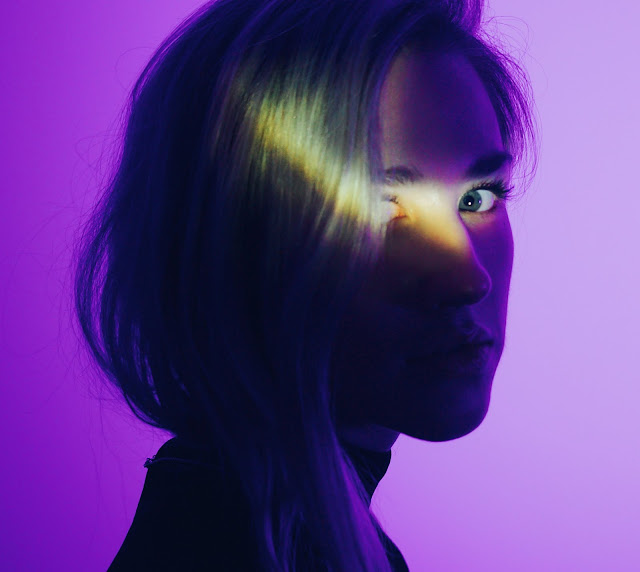