Posted by Fred Bambridge on February 24, 2020
"Now We Know" is Jenny Kern's brand newew single, which is out now, the new cut was produced by Andy Seltzer (who's worked with the likes of Maggie Rogers and Chelsea Cutler). It's a crushingly emotive track with some honest lyrics, "Was it meant to be this way? / Was I ever meant to stay? / So the story goes".

Speaking about the new single Jenny says - "It's about self-realisation, admitting to mistakes and accepting the end of a relationship. I was working creatively with someone and we developed a close relationship. One founded on understanding and support. At the time, I was dealing with depression, health issues and change, which lead to mistakes I'm not proud of." 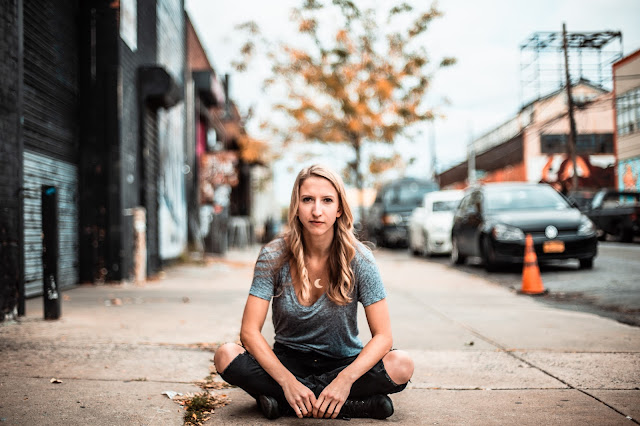 It's a beautiful track with some brilliant guitar tones mixed with some simplistic yet beautiful drum work, it's a song to chill to, cry to and fall in love with. Jenny's vocals here are pitch perfect and we can't wait to hear more from the New York City resident. It's no wonder she's already toured Europe and has appeared on ABC and MTV, so jump on this band-wagon now and follow her socials, won't be too long until she's known everywhere.