Posted by Fred Bambridge on February 18, 2020
October Drift's new video follows the release of their debut album, "Forever Whatever", which was released last month to widespread acclaim including the likes of CLASH and Kerrang.

The band are currently in the middle of a UK headline tour at the moment, with a sold out date at London's The Old Blue Last today following more sold out shows in Bristol and Birmingham earlier last week. 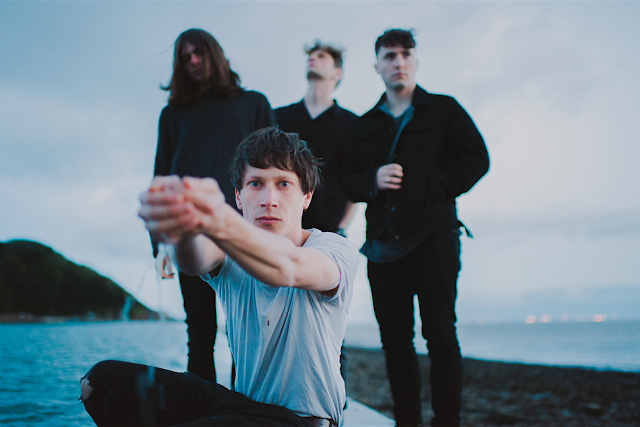