Posted by Fred Bambridge on February 14, 2020
"Two Black Eyes" is the latest effort from York's very own The Shamble. They've got some hints of The Cure and Fleetwood Mac in this new effort with some great basslines and guitar tones making the track really come alive. Since the band formed they've found a niche with their jangly-rock which is certainly proving to be a winner with a performance at The Fulford Arms - which is one of the hottest venues in York. 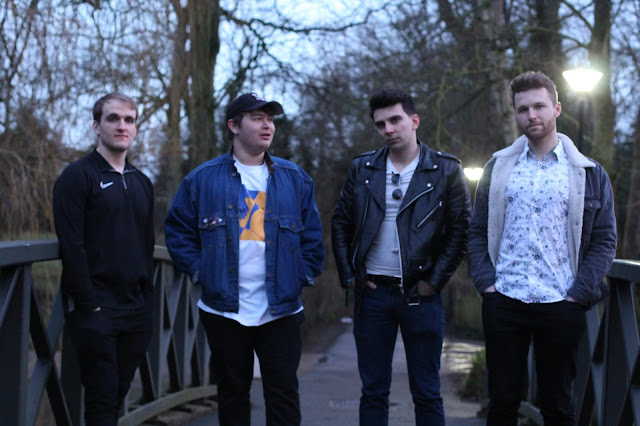 It's also no wonder they've got some love from radio stations and other bloggers such as myself, as it does seem like they're going places, and with the loyal local following it'll be no time before they're playing bigger shows in and around the city.

In 2019, the released their debut EP "Heart on Our Sleeves" and was released on record label Lucky Boy Records on March 8th and since then they've been making waves in their scene. SO be sure to give them a follow!