Posted by Fred Bambridge on February 18, 2020
"Bad Decisions" is the second track from The Strokes eagerly awaited new album "The New Abnormal", which is due for release on 10th April.

This is the first full-length album since 2013's "Comedown Machine", which was received with mixed reviews - but listening to this new cut, it sounds like they might just be on the resurgence. 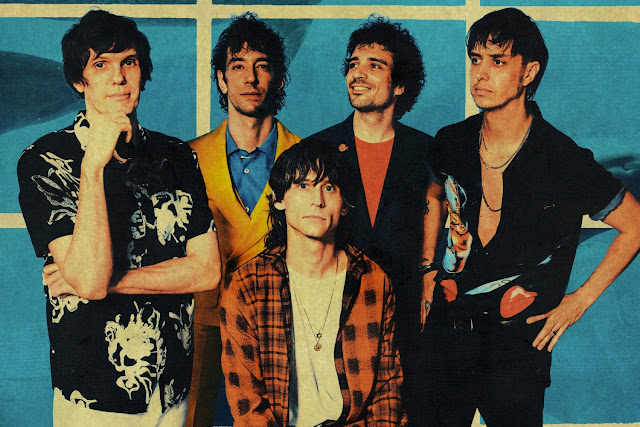