Bender kicks off 2020 with scintillating new single ‘Shine On’

Posted by Chris Graham on March 18, 2020
Multi-talented New York based artist Bender has unveiled new single ‘Shine On’, his first release of the new decade, out now via his own label Marvelous Accidents.


Taking a classic disco vibe and giving it a warm, innovative refresh, ‘Shine On’ is the kind of infectious cut destined to generate some serious energy on the dancefloor and beyond. 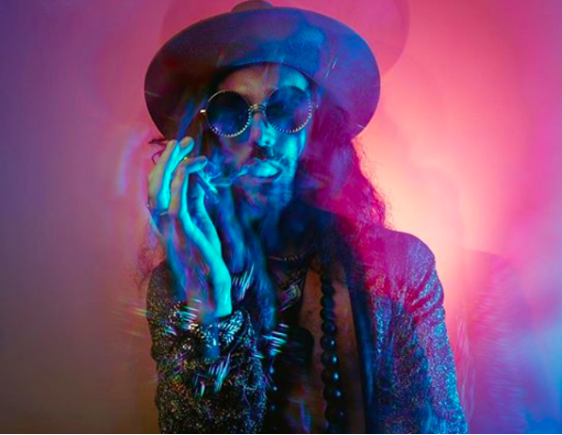 Having cut his teeth in Black Rock City, Bender has been a regular performer on the dusty plains of Burning Man. Returning to Burning Man again in 2020 it marks the third year he will play for the awe inspiring Playground parties, founded by house music legend Carl Cox.


A musician, singer, songwriter, producer and DJ, Bender’s aim is to channel the spirit of both Woodstock and Studio 54 into his music. His passion for old-school soul, disco and rock & roll perfectly compliments his love for modern dance music.