Posted by Fred Bambridge on March 21, 2020
Elkvilla has recently released their haunting and yet beautiful new track, "Hunting", which has taken over the It's All Indie office and is already doing the rounds in our playlists. It's a stripped back Folk track which reminds us of the gentler side of Ben Howard mixed in with the emotive lyrics of Lucy Rose.

So a little back story would be that this is the project of Australian singer-songwriter & producer
Adam Dudek, who spends some time in the German capital, Berlin, from time to time. He has written and produced the track all by himself and with the review being written once the night has started and the sun has dipped it really brings it to life more. For sure it's a track to soundtrack your late nights, but also one to listen to while you're with a loved one. 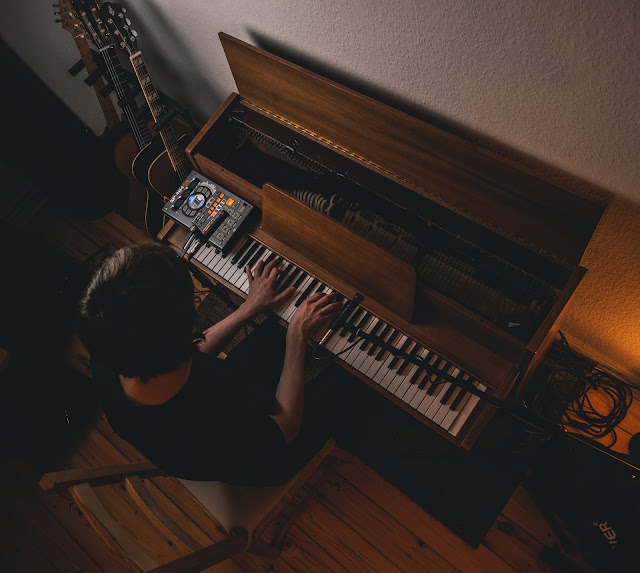 The dreamy track is all self produced and mixed in a Berlin apartment during the winter in solidarity, which gives this track that added depth you can hear. With an EP due to drop mid-2020 there is more to come from Elkvilla, and once it's out we will definitely have to share it with you, as if it's half as good as this we would be all over it.