Huw & The Greater Good reveal new single "Where To Start"

Posted by Fred Bambridge on March 30, 2020
Huw & The Greater Good on Friday revealed their brand new single "Where To Start". Formed in Leeds in 2017 the quintet quickly got a name for themselves on the exciting scene in Leeds. With some Indie-rock sensibilities in the choruses with folk aesthetics, the band's latest offering can't help but be played over and over again. 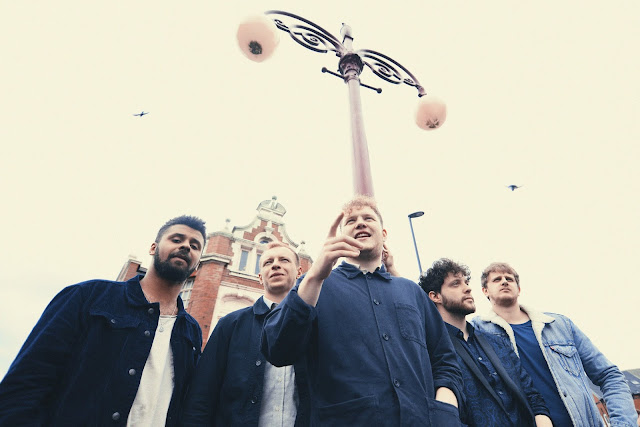 The band's influences include Cage the Elephant and Edward Sharpe, of which you can hear the soulful vocals of lead vocalist Huw Eddy shine out bright in "Where To Start". With some delightful guitar tones at the bridges and breakdowns they also include subtle synths and a slight hint of electronics mixed in with their latest single.

It's no wonder Huw & The Greater Good have played on the same billing as Tom Odell, and also have been on the British airwaves via BBC Radio Scotland where they were playlisted in 2018 to high acclaim. With a debut EP due for release in Spring 2020 and a further set of headline dates to be announced, the next 24 months are set to be huge – all for the Greater Good.