Posted by Alexa Wilde on March 27, 2020
Secret Cameras are a four piece London based indie electro-rock band that are taking over the London music scene and it's clear as to why it's happening.

Support from the likes of Radio X (John Kennedy), BBC 6 Music (Steve Lamacq), BBC London Introducing and many others have allowed the band to blow up even more than they already are after releasing their first E.P.

The band is now gearing up for the release of their second E.P, out later this year.  The first single from the E.P, 'The Silence', was mixed by Dan Austin (Pixies, Maximo Park, You Me At Six), so this is going to be something special.

The band say 'The Silence' is about leading an alternative lifestyle in a world controlled by the mainstream and it's definitely a track that needs more ears on it. 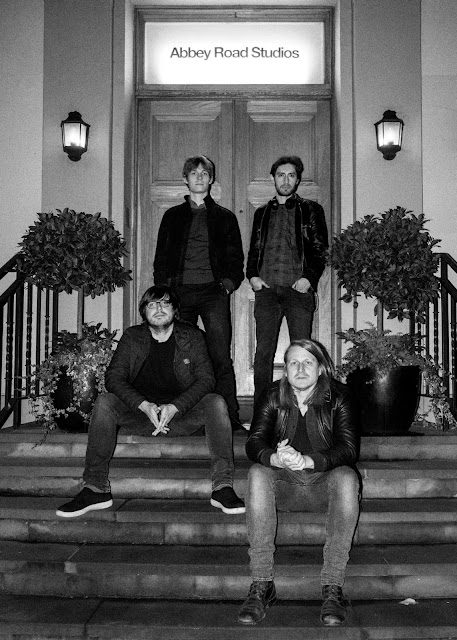