Posted by Fred Bambridge on March 04, 2020
Prima Queen is an all female indie/alternative rock band fronted by songwriting duo and best friends Louise Macphail who hails from Bristol in the UK (which has one of the bets music scenes in the country) and Kristin McFadden who's a Chicago, IL local. Their music style is very Indie-Pop with a twist, add some horns in, sweet vocal melodies, some beautiful guitars in the background and you've got something very addictive and unique. 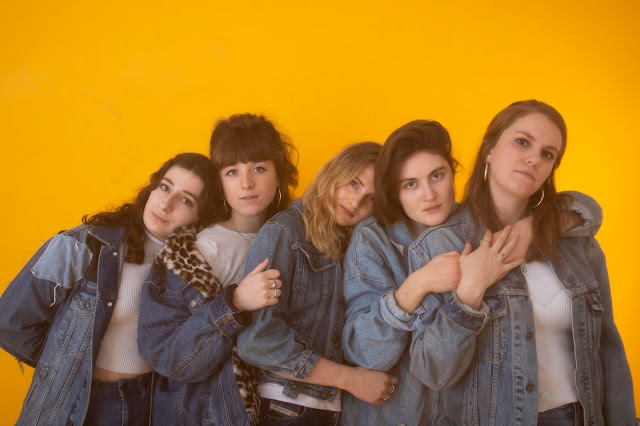 The duo draws their influences from artists such as Alvvays and Julia Jacklin, with some comparisons being drawn against Haim and The Big Moon with this new cut. It's no wonder they've already found their way onto their local BBC Introducing (BBC West) and have had a feature in Fred Perry Subculture - another site dedicated to finding quality new bands.

With the band just coming off a tour with The Big Moon it'll be no time before their sweet music will be all over the internet awash with fanfare. If you want to catch them live they've got a date at Green Man Festival in August.