Posted by Alexa Wilde on March 02, 2020
After leaving London, Richard Frenneaux realised that he was placing too much of his values in social currency and the new track, Avant-Daze, follows up the debut single ‘Arcades’ from Brisbane-based songwriter and producer, ex-frontman of post-punk band Red Light Company.

‘Avant-Daze’ is a powerful statement about separating from an extrinsic set of values as Richard Frenneaux started as the principal songwriter, front man, and producer of the 5 piece post-punk band Red Light Company (signed to Sony ATV/ Columbia Records), achieving a number 13 album in the UK charts, selling over 20k copies in the first week of release and touring internationally alongside artists such as Editors and The Killers.

He’s talked multiple times about how he was inspired by a collaboration with producer Flood, he then moved into writing and production, where he had the opportunity to work with many artists, from remixing Lana Del Rey’s “Born to Die” to developing acts such as Laura Welsh, Noemi, Parson James and Mt. Wolf under Communion Publishing. In 2017, Richard moved to Brisbane, Australia and built a studio to focus solely on his own music.

This new release has been a breath of fresh air and is something to keep an eye on. If you like what you're reading then click here to listen to the new track. 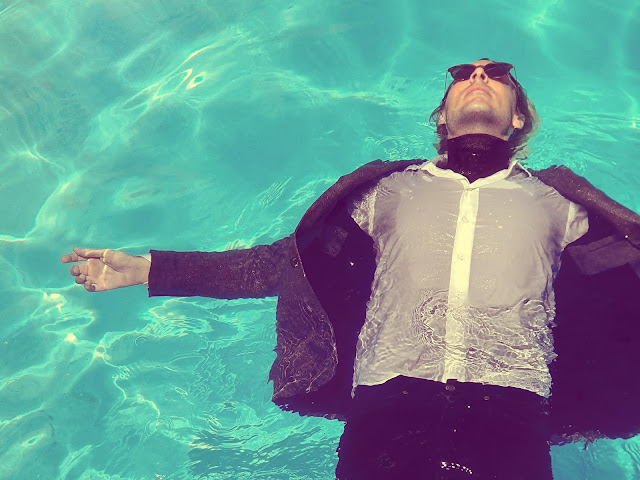