Posted by Fred Bambridge on March 30, 2020
Simen Lyngroths has recently unveiled his brand new single "Muse", which is lifted from his upcoming album. The Norwegian singer-songwriter is currently based out of Kristiansand in the south of the country has already got over 50,000 plays on Spotify from his previous work and on this new tune he's basically done everything himself, apart from the production. 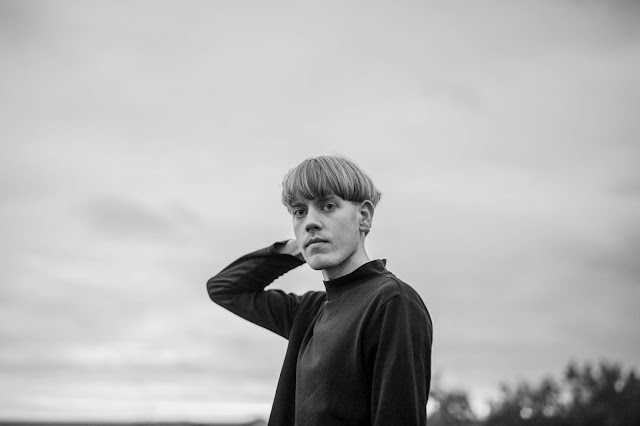 Now we love multi-instrumentalists here at It's All Indie and Simen is like all of the others, very expressive with all of the instruments that he touches, with a sound that can only be called glitchy indie-rock. With lots of random bursts of electronics, glitchy computer noises and plenty of guitars with an abundance of effects there really is no wonder why we got addicted to "Muse" so quickly. The song is

The song is produced by Kristoffer Lo (who was a member of Highasakite until 2017) and sees Simen Lyngroths tease his fans further before the release of his eagerly awaited second album, of which is due to drop in April 2020