Posted by Fred Bambridge on March 20, 2020
The Arthurs hail from Amsterdam and Rotterdam in The Netherlands, a short 45 flight from my nearest airport and from what I've experienced while there, full of amazing people who're just so chill - and that's what we have here with The Arthurs brand new track.

"Red Letter Days" is a beautiful piece of work wrapped around their front-man's dreamlike vocals, and with an album released back in 2017 this track has been eagerly anticipated and highlights a shift in some way of sound for the Dutch outfit. 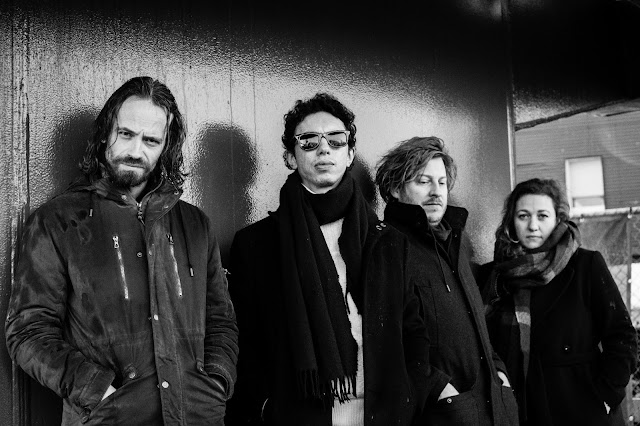 They still keep their raw and aggressive edge but they still embody their heart-on-your-sleeve lyrics and not forgetting their epic guitar solos that sound like they've had touches of Brian May added for more depth.

The track is an absolute wonder, a real gem hidden away in and found the Dutch cities, with Dutch press already raving about their work it won't be that much longer before the band goes international and captures their hearts. Be sure to listen to this track below, it'll be worth your while, trust me.