Posted by Fred Bambridge on April 20, 2020
Bristol's music scene is known all over the UK as one of the best, up there with Sheffield, Brighton and Leeds with the best. Today see's us dribble over the atmospheric track from Ålesund who hail from the West Country city.

"Splinters" is the second song released from the outfit in 2020 and see's them tease another song from their forthcoming EP which drops in May. The track itself is dedicated to the Bristol musical community, with the new cut being uplifting and atmospheric with some soaring vocals and delightful guitar tones that shine through and delight your ears when they come in. 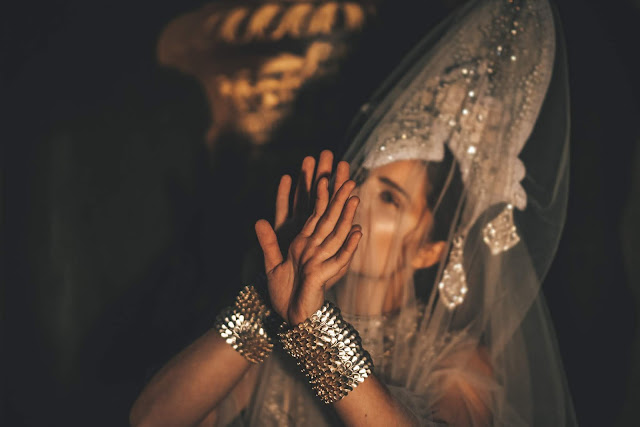 There is no denying that Alba's vocals are up there with the best, they are just so clean and perfect, with the pitch perfect tones really giving the track that extra layer to make it a masterpiece. Since the band's inception they've developed into what you hear today, truly amazing and immersive, and 100% warranting a second play at the very least!

With love being given to the band from BBC Bristol and BBC Introducing, there are some signs that the band will be pushing on from that and going on to get more mainstream. There is real certainty that the band can be the next big thing to come from Bristol, and by the sounds if it, they're going to be everywhere if they keep on making stunning tracks such as "Splinters". So hurry up and check it out below, you'd be mad not to.