Posted by Fred Bambridge on April 24, 2020
BLVFF today have released their thumping and relentless new single "Want For Nothing", which is their first tune this year to be released after their highly acclaimed single "Crystal Ball". The Midlands based outfit have been slowly but surely creating hits after hits, banger after bangers.

With a huge sound already captured with their tracks "Crystal Ball" and their most played song to date "Where Did We Go Wrong?" their fanbase is just getting steadily bigger by the week, and especially when they drop new tunes such as this. 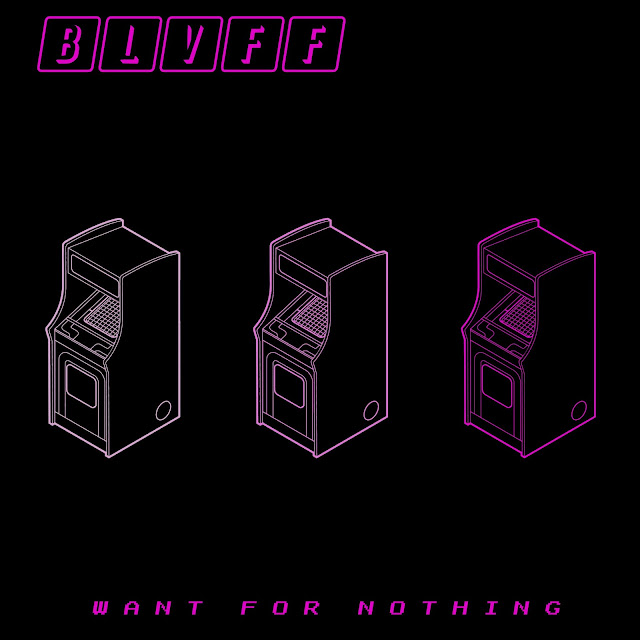 Having secured gigs on the 'This Feeling' circuit the band is on the cusp of breaking it into the mainstream, and with "Want For Nothing" now out in the wild the Brit-Rock influenced song will only solidify their intent on becoming the next big thing. This single is by far our favourite tune to be released this year so far, so head on down below to see why we're tipping them for big things.