Posted by Fred Bambridge on April 25, 2020
Cate Downey has recently released her fantastic and upbeat new single "Boulder". The singer-songwriter hails from Denver in Colorado, USA and has been writing songs for a while now in various genres, ranging from Pop to EDM via Country and RnB. "Boulder" is her first 'official' single and was released earlier this month on the 14th of April 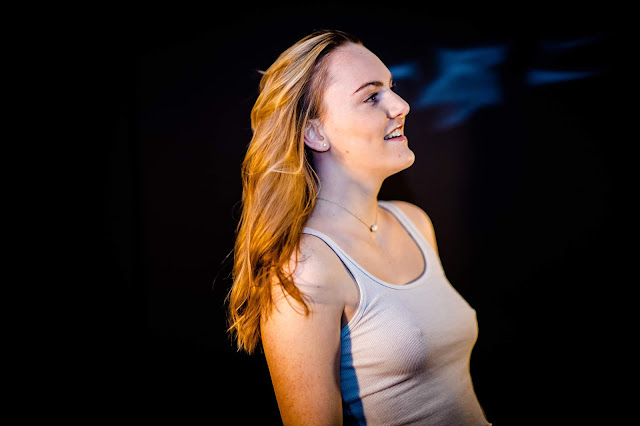 Her vocal performance on "Boulder" is simply out-standing, what makes it even more amazing is that Cate is currently 18, and writing songs such as this already is simply brilliant, which really highlights the talent that be beholds. Her talent however has not gone un-noticed since she's been releasing music on her Soundcloud account.

Speaking about "Boulder" Cate says - "The song was all made in one day in a bedroom! The song is ultimately about growing up and the changes that come with it. There will be songs to follow with a similar soundscape."  With her first single now out of the way, it now seems like Cate Downey is going to be a household name if she continues creating amazing tunes such as "Boulder".