Posted by Fred Bambridge on April 17, 2020
We fell in love with Mint back in late 2015 when we saw them perform in Grimsby, since then they have grown into a band we adore - and today see's their video for their latest single drop, and we're honoured to be premiering it!

Since we last checked in with band it sounds like they've grown their songs into something to be reckoned with - "Turbulence" - sums up the band perfectly. It's got punchy guitars with soaring vocal harmonies that dominate the track, the tempo is so high you'll find yourself constantly in the mosh pit when this bad boy comes on. 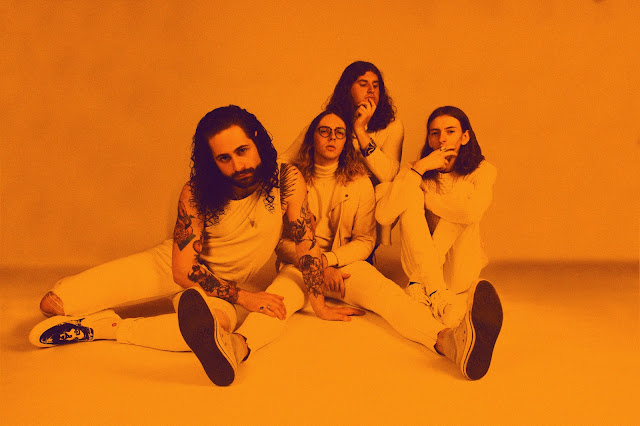 The quartet seem to be like a fine wine, getting better with everything they release, with having acclaim from the likes of BBC Radio and Radio X, the sky is the limit for the Grimsby boys.