Gambling Hearts unveil new single "I Am a River"

Posted by Fred Bambridge on April 21, 2020
Hailing from the beautiful Wiltshire town of Sailsbury, Gambling Hearts have recently unveiled their brand new single "I Am a River". The band formed way back while they were in their late teens, however broke up around 2004 before the band relaunched a few years later in London under a different line-up. Fast forward to now and the band are all in their 30's, but with more experience to make their songs more relatable than ever. 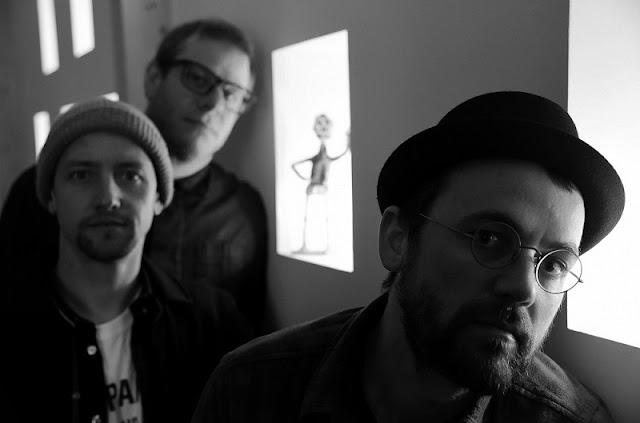 With the outfit being around the scene not once, but twice before, they have already got a solid foundation and lots of fans. "I Am a River" is one of those classic songs from a reformed band, harking back to their days touring and performing shows every 2-3 days, it's soaring and melodic with hints of the early 00's sounds that we just go crazy for.

"I Am A River" was released via The Animal Farm on 27th March and you can check it out on Spotify now! Who knows, maybe they'll get round to making that illusive album, I know we'd be excited to hear it.