Posted by Fred Bambridge on April 21, 2020
Jools last month unleashed their furious new single, "Spineless", which is the first piece of music from the Leicester based outfit in 2020 and follows on from their well received debut single "Hysterical Starving Naked". 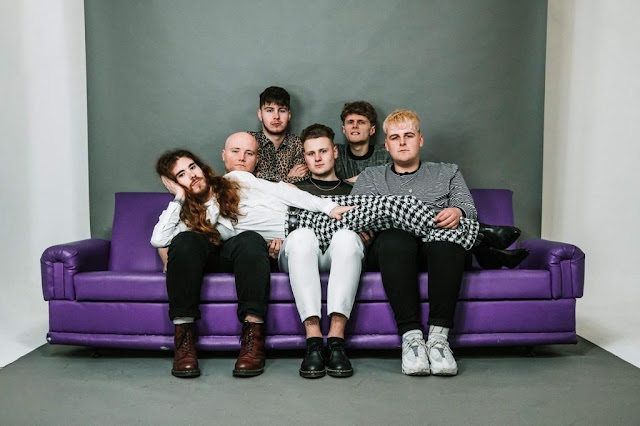 With the song being very political there will be some people who're put off by it, but as a punk lover this track has everything that I love. The outfit's latest track is a real treat to the ears, with soaring guitars aplenty, furious drum fills and thick as sludge basslines, combine that all with the angry vocals and you've got yourself a Socialist anthem for the masses.

As the title suggests 'spineless' the tune is about politicians who shaft over the people they represent, with the vocalist delivering some true emotion throughout the track. From what I can tell is that the band are looking to emulate fellow Leicester band Kasabain, and by the sounds of it, they are going to be as big as them if they keep on creating massive tunes such as "Spineless" and "Hysterical Starving Naked" - YOU NEED TO LISTEN TO THEM NOW!