Posted by Fred Bambridge on April 23, 2020
MarionvilleModels hail from the beautiful city of Edinburgh in Scotland, they also have recently shared their debut single "Reminds Me", of which is lifted from their self-titled debut album. The band is consisted of two friends, Jake Barry (Vox/Guitar) and Jack Davis (Producer/Multiple Instruments), they've been together in various bands and outfits since the age of 13. The duo have been spending the past 24 months in the studio recording their debut album and from the sounds of it it'll be worth the time. 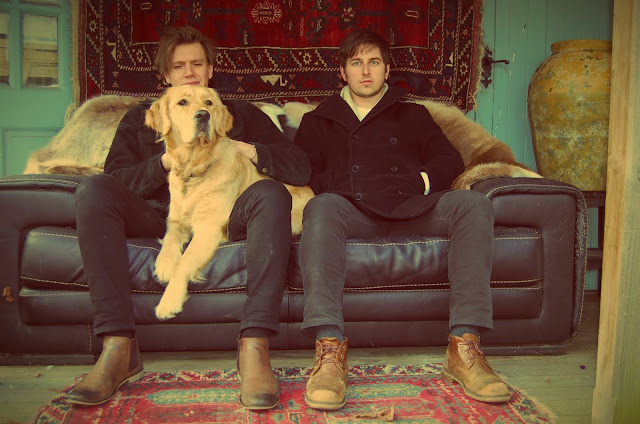 The first single for the self-titled LP is out now and it's called "Reminds Me", it's an expansive dreamy indie-rock track that has some wonderful elements in it. Hazed out vocals and shimmering guitars draped in psychedelic elements, you'd be easily forgiven if you thought this track was penned by the lot at Arcade Fire it's so big.

Be sure to give the duo a follow on the social channels, and do not forget to follow them on Spotify so you know when they album is out for you to get lost in. Lots of people will know about them soon, mark my words.