Posted by Fred Bambridge on April 21, 2020
Mild Wild hails from West Palm in Florida, USA and is a singer-songwriter who has just released his debut album, "Mild Wild VOL.1", with the standout song "Chain-Link Fence" being the one we're going to be putting into the spotlight today. The new cut from the lo-fi writer is a a song about growing up. 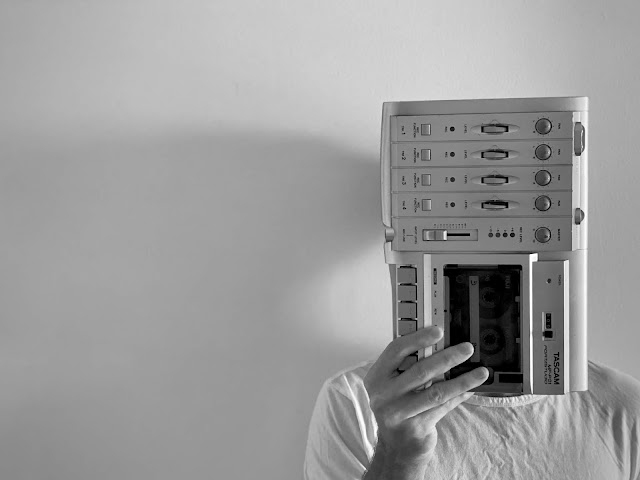 The lyrics detail the decisions one makes and how they can lead to a future. Having written the song in a small living room with limited recording equipment the song has taken on it's own sort of DIY sound with the track sounding like it's recorded on 4-track giving it more of a raw feel than if it was recorded in a massive studio, if anything it sounds massive and expansive the way this has been created. The gear was found in thrift stores (charity shops) and in dumpsters, and other instruments were given to Mild Wild as a hand-me-down.

There has been very little consumerism with the recording process here, and uploading it and selling it digitally (via BandCamp) has helped Mild Wild keep to his mantra of not being over excessive. You can hear this brilliant lo-fi track below, on Spotify and be sure to check the rest of his tracks out on BandCamp, it's a really immersive piece of work.