Posted by Fred Bambridge on April 29, 2020
Oasis have shared the first official piece of new music in ages, the track is called "Don’t Stop..." and was previously only known from a recording of a soundcheck in Hong Kong with awful audio quality.

Speaking about the new song Noel said - "I've had infinite time to kill lately so I thought I’d finally look and find out what was actually on the hundreds of faceless unmarked CDs I’ve got lying around at home. As fate would have it, I have stumbled across an old demo which I thought had been lost for ever." 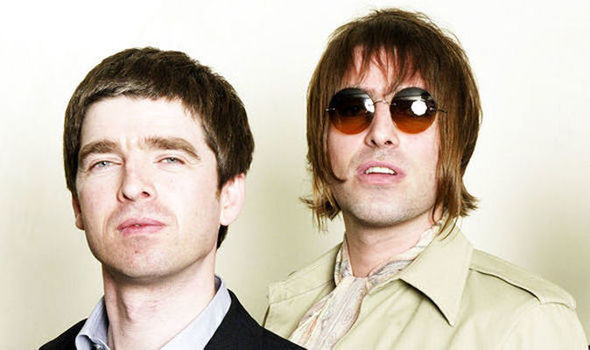