Posted by Fred Bambridge on April 14, 2020
Hailing from the Wiltshire city of Sailsbury, Oversize have recently released their third single "My Eyes". The quartet are new on the scene with the band being formed at the tail end of 2019, and since then have gone on to release a couple of singles that prelude this release, and from what we can hear they're wanting to make noises all over their local scene and the blogosphere. 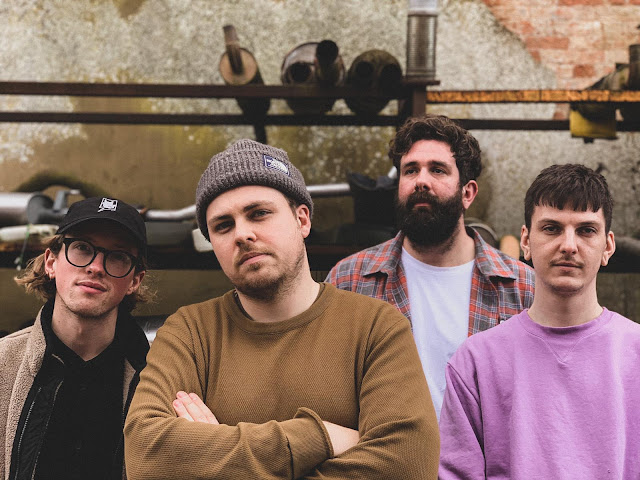 As you can hear from the off the band straddle a couple of genres, which is great as the're still developing their sound after all, but also amazing as you can hear the foursome fuse elements of Indie-Rock to Grunge all in one cut.

With some vocals that can be compared to that of Jack Steadman in places he has a great range here with the vocalist going more towards the grunge end of the rock spectrum with the shouty vox towards the end. With some lovely almost Oasis style big riffs and dreamy hazed out fuzz the band have really nailed this one on the head, we're dead excited to see what they release next!