Posted by Fred Bambridge on April 02, 2020
Bursting out of the lo-fi hip-hop scene, Powfu has released the official video for his explosive track "death bed (coffee for your head)" featuring singer Beabadobee - who originally wrote the song back in 2018.

The video, which was brought to life by director duo BEDROOM, playfully follows Powfu and his girlfriend in his hometown of Vancouver, Canada. 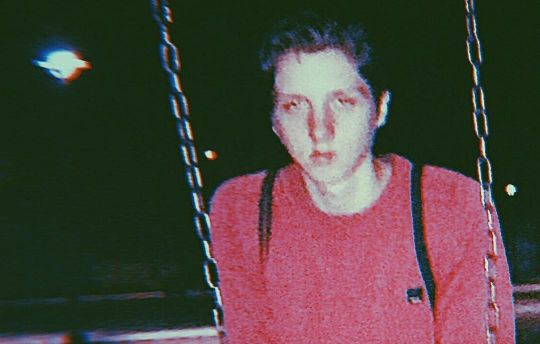