Sam and the Sea drop new track "The Light"

Posted by Fred Bambridge on April 03, 2020
Sam and the Sea have recently released his spanking new track "The Light". Based out of Queens in New York state this track is the singer-songwriter's debut single which draws inspiration from the 1990's punk and rave scene. 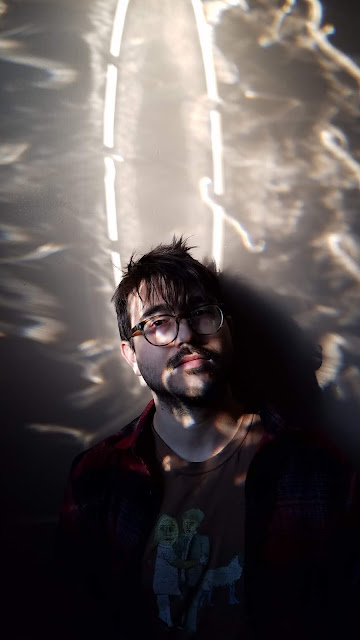 "The Light" has some brilliantly shimmering indie-pop guitar tones with a solid bassline throughout the whole track. The piece is accompanied with some haunting backing vocals in the chorus and bridges that give the single more depth. The track has a slight experimental and electro-rock side to it similar to that of Radiohead, and slightly reminiscent of Interpol regarding the haunting backing vocals.

Speaking about the track Sam and the Sea said - " ... "The Light" is a song about being locked away from happiness, working and waiting until a spark finally cracks through."

"The Light" is out now via Painted Halo Records.