Posted by Fred Bambridge on May 22, 2020
Ashton Orion has today released her uplifting new single, "Uneasy" - which is her debut single under her own name.The singer-songwriter hails from a small city in Western Australia called Geraldton and with this being her first release it sounds like she's gone all in with an amazing piece of pop music.

Aston has got some beautiful country style vocals with me drawing strong comparisons to that of Grammy award winning artist, Kacey Musgraves. Of who is also known to craft some delightful pop anthems with a gentle twist, however here Orion has created her debut single with a smattering of synths, keys and a splash of guitars to give it that summer vibe. 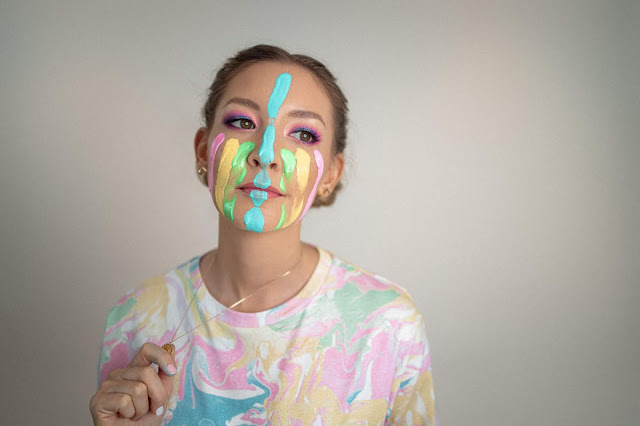 Speaking about the track Aston says - " ... "Uneasy" raises the notion that either natural self-assurance, or natural self-doubt, can be seemingly sewn into an individual. Wry, but not self-deprecating, the song presents a comparison alongside a relatable message of self-acceptance."

With this being a fresh new project, and the debut of that too, this track might be a slow burner to start off with, but rest assured that once this gets out there it'll spread "like wildfire" (you'll get the reference when you listen to it). It'll get into your hearts and will stay with you forever, the delicate yet uplifting track is a real winner and we can not wait for more.

So feel free to follow Ashton Orion on all of the socials so you don't miss out on what's to come, the hype wave it about to kick off soon and for me I'd love to be a part of the ride.