Posted by Fred Bambridge on May 10, 2020
After having one of our last 'Track of the week' features, a band close to our heart have shared their new single. CATBEAR hail from London, and the track they've comeback with is titled "Love And War", with this track taking a more electronic stance. 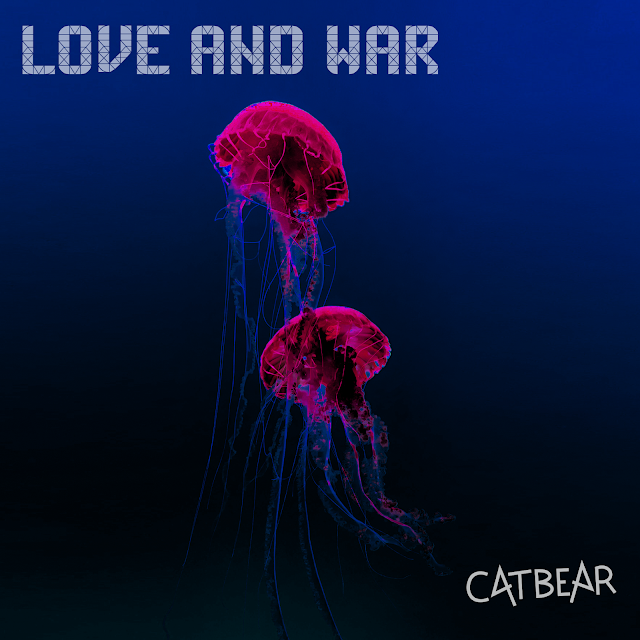 The new cut still has those vocals that we fell in love with, and with some relatable lyrics the track is one that you'll be playing over and over again.  With the song being laced with 80's synths, 90's pop melodies and pulsating basslines the band have really picked some great elements from their influences and have crafted it into a synth-pop track for the 2020's era.

With so much going on it's pretty amazing that two people have crafted such a epic synthy single. Having already achieved a lot of hype from their previous single "Unrequited Love" it looks (and sounds) like CATBEAR are on the rise, so don't forget to check them out live once this epidemic is over and support some rising stars.