Posted by Fred Bambridge on May 19, 2020
Based out of Barrow-in-Furness in the North West of England, Chncer have recently shared their pulsating new single "Put the Sun in My Hand". The single follows on from their 2019 debut effort "Saving Grace" and once again showcases the bands desire to be a band that everyone will be talking about.

The trio started out as an outfit who'd play in covers bands, but as they grew up they wanted to express themselves more and started to experiment with ideas. Fast forwards to 2019 and they released their bold debut single, "Put The Sun In My Hand" was recorded, mixed and mastered at Glass Sound Studios in Cumbria, with producer Dave Anson. 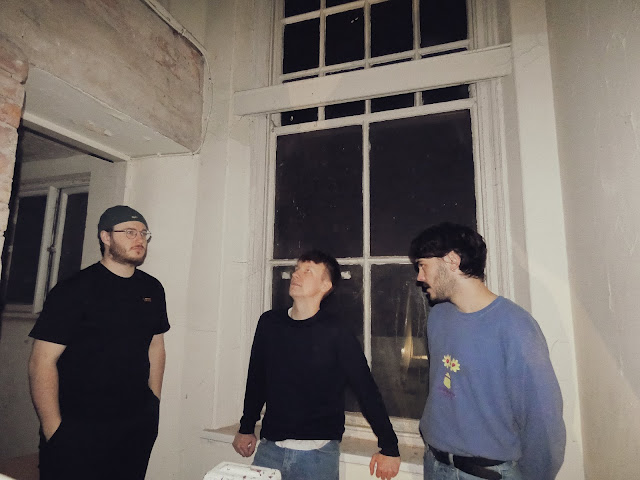 Their sound is just so raw and authentic, with soaring guitars and vocals that drive the track forwards, with some great drum fills and thick bass it really does sound like a track that Radio X would love. Think of it if the Courteeners were a bit more 'modern-rock' and that's what "Put the Sun in My Hand" sounds like, but with more expansive tones and plenty of textures to have you pining for more.

Even though they've only got two singles out so far, it's about quality not quantity, and "Put the Sun in My Hand" is by far one of the most exciting guitar based singles we've heard in a while. If you're fans of Courteeners or Catfish and the Bottlemen then these guys are right up your street. With only a couple of singles out there to listen to be sure to follow them on the socials as we feel like they'll only be getting more and more popular!