Posted by Fred Bambridge on May 08, 2020
Chris McConville has today released his brand new single "Fire", which is first single release since 2018.  The song is a tribute to Tony Eke of the Blackhill Pioneers, as it was originally, a collaboration between Tony and fellow singer/songwriter Simon Dawes. So Chris McConville has taken the track and has re-created it, having been a drummer of Blackhill Pioneers he knew Tony very well and has given it his own spin, with it having a very upbeat tempo and almost late summer vibe. 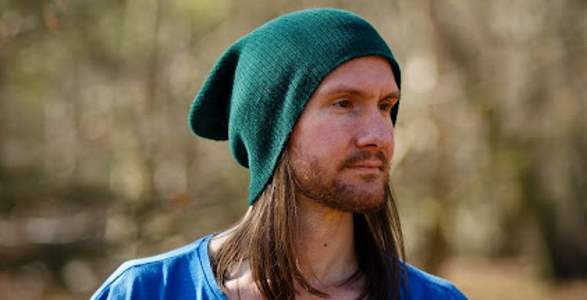 Simon shared about how he and Tony originally developed it - "Tony had the verse and I wrote the chorus melody as well as the middle 8. That's how Tony and I used to do it, he always had a verse and I found a chorus". The track really hits it's peak towards the latter half when the guitars start to soar and the vocals get more prominent showcasing Chris' skills in both songwriting and keeping a legacy for his friend, Tony.

Throughout the process, the objective had always been to make a recording that represented the originality of the song. It is a dream come true to hear this final outcome ~ a fitting tribute to Tony who too died young and who's talents and lovely soft English tones we lost too soon.