Posted by Fred Bambridge on May 05, 2020
Freeman a few weeks ago released his brand new single "Maybe It's Me", which is the first track out this year and follows on from him releasing a trio of songs in 2019 that got over 300k plays on Spotify. So there is one thing for sure, "Maybe It's Me" is going to be yet another tune that the London singer-songwriter will break the 100k play mark!


In this year so far he has already been on Good Morning Britain TV and as even finished off a tour around South America before the Coronavirus shut down everything. "Maybe It's Me" is lifted from his new album, "Love", which drops on the 14th of August via Right Track Records/Universal. 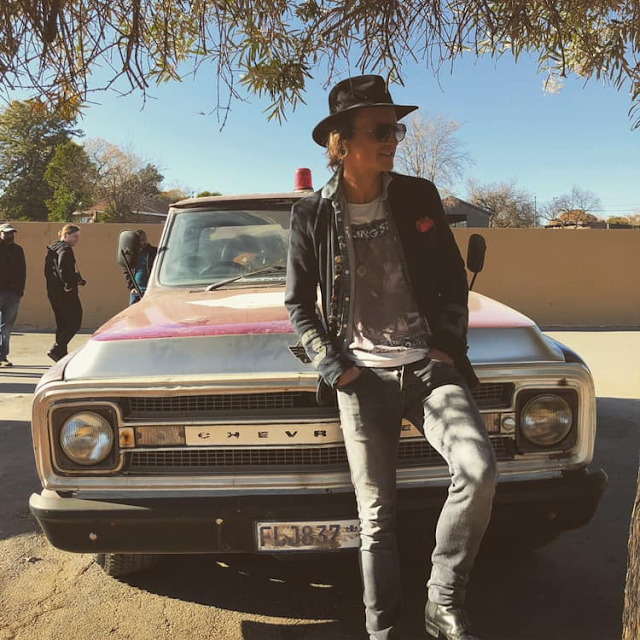 "Maybe It's Me" really does sound like a perfect song to tease his new album with, and the addictive tone of the song will really get those plays in fast as we've already played it over ten times since first hearing it. The sound of his new single, without giving too much away, sounds like a dream. A perfectly blended mix of Blossoms with a flavour of Noel Gallagher's songwriting.

After a really successful 2019 with his previously mentioned trio of singles, it looks like Freeman is not slowing down in 2020, so be sure to follow him on the socials and smash that follow button on Spotify to check out all of his previous work. Big things are coming, we're sure of it.