Posted by Fred Bambridge on May 01, 2020
With us not hosting Friday's Finest in April, we are BACK with the first one of May. And if you're not familiar with the set-up let's refresh your memory, the usual gang of us and IndieCentralMusic / Turtle Tempo / Nexus Music Blog are back with some of the freshest new music out there. SO let's delve into the four best tracks of the past week, as chosen by us. 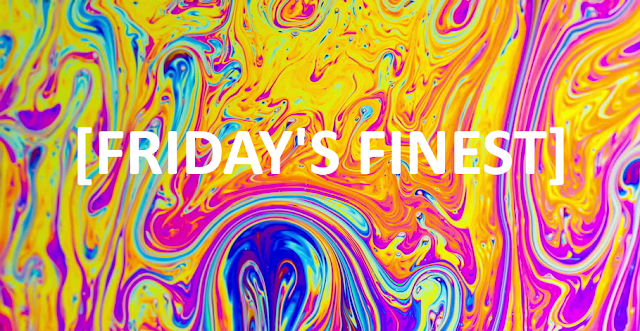 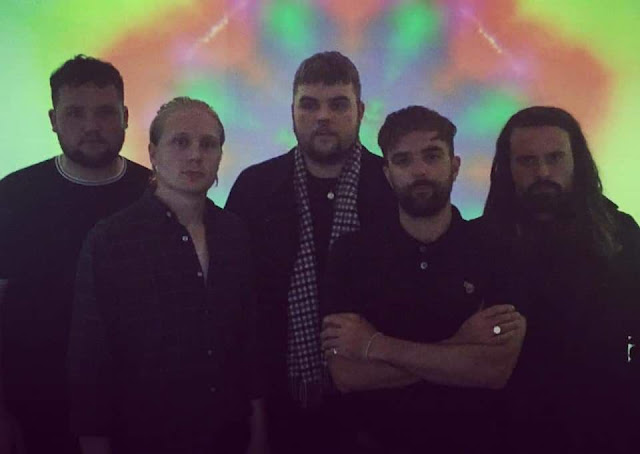 BLVFF this week have released their thumping and relentless new single "Want For Nothing", which is their first tune this year to be released after their highly acclaimed single "Crystal Ball". The Midlands based outfit have been slowly but surely creating hits after hits, banger after bangers.

With a huge sound already captured with their tracks "Crystal Ball" and their most played song to date "Where Did We Go Wrong?" their fanbase is just getting steadily bigger by the week, and especially when they drop new tunes such as this.

Having secured gigs on the 'This Feeling' circuit the band is on the cusp of breaking it into the mainstream, and with "Want For Nothing" now out in the wild the Brit-Rock influenced song will only solidify their intent on becoming the next big thing. This single is by far our favourite tune to be released this year so far, so head on down below to see why we're tipping them for big things. 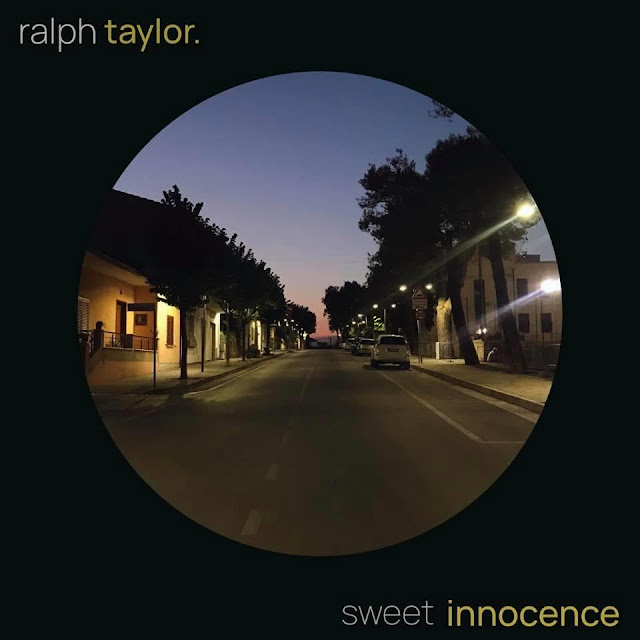 Right from the very beginning, Ralph Taylor’s latest alt-pop single ‘Sweet Innocence’ sounds like the next biggest TikTok dance craze song that you’ve yet to attempt.

The Suffolk born artist draws on indie, jazz and electro influences to create this excellent modern production, it strikes a balance between modern pop and 80s disco. 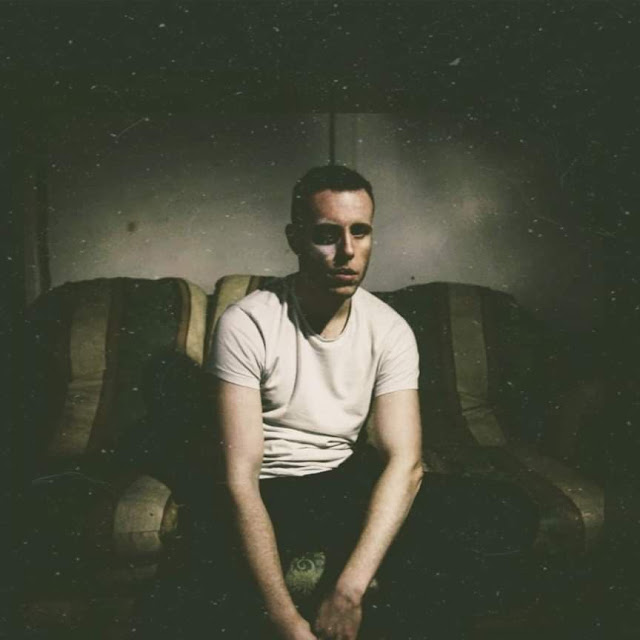 Oozing a simply sensational level of personality. SC Undercover sees the release of his new track 'Darkness Before Light', which reflects the outcome of a struggling past where he dealt with depression and addiction. Based in Birmingham, SC Underground blends RnB as well as alternative rock into his musical craft. Accumulating in an alluring, refined piece of music that is sensual, unnerving and purposeful. 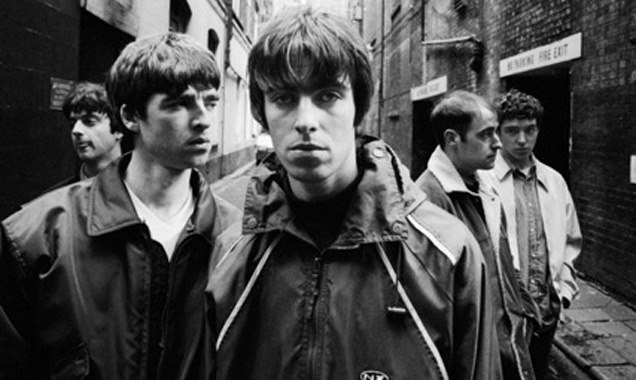 Everyone has time to kill, and that includes celebrities too.

There’s Noel Gallagher clearing out his loft when he stumbles across a box with hundreds of unnamed CDs – so he plays them to see what they are.

One of those disks happens to be a previously “lost forever” demo recording of ‘Don’t Stop…’. It couldn’t be a better time to have Oasis pull another gem out the bag whilst we’re all starting to lose of minds and get bored of lockdown.

The track is a 15-year-old recording session in Hong Kong about 15 years ago. The lyrics are what we need in these troubling times “Don't stop being happy, Don't stop your clapping, Don't stop your laughing” as the Britpop guitars ring out again. It’s certainly one of Noel Gallagher’s best latter-day efforts.

Noel said on the Oasis Instagram page: “As fate would have it I have stumbled across an old demo which I thought had been lost forever.

“As far as I’m aware there is only one version of this tune “out there” from an Oasis soundcheck in Hong Kong about 15 years ago?

“I’m not sure whether the soundcheck version pre dates the demo as there’s no date on the CD.

“I know some of you love this tune so we thought we’d put it “out there” for you to enjoy/argue over.”

All what’s left to say is c’mon boys let’s get that reunion sorted!