Posted by Fred Bambridge on May 11, 2020
London based trio Inland Murmur have recently released their summer ready single, "Icarus", and right in time for this heatwave we've been having in the UK. The new single was  released on the 8th of May and is their first track to be officially released on Spotify.

The outfit have already had love from various outlets such as BBC Introducing Oxford, BBC Introducing Solent and BBC Radio Wales, having previously been from the South Wales area. They've actually been going for a while (thanks to facebook) and have played all over London as well as showcasing their sound in multiple venues across the South and South West of the UK too. 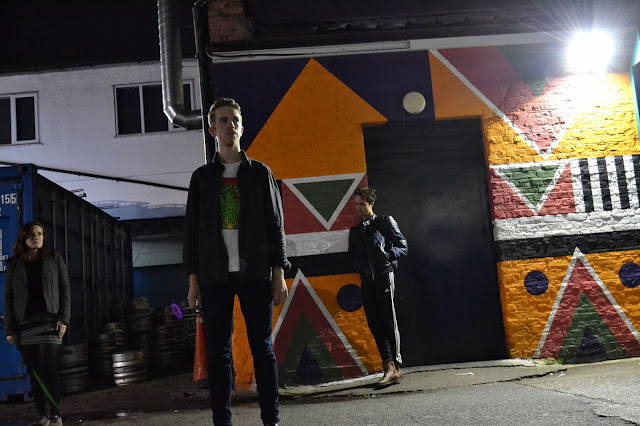 "Icarus" is a delightful track with fuzzy indie-pop guitar tones and hazy vocals that give it a surf sorta vibe. The band have been working hard on their upbeat music for a while now, and their debut on Spotify sounds like it's been well worth the wait.

It's nostalgic with nods to that of the late 90's and early 00's indie, but with it sounding as fresh as any other fuzzy-pop track out there. So  be sure to get your fix from Inland Murmur today and check out "Icarus" before the band start getting hyped left right and centre.