Posted by Fred Bambridge on May 06, 2020
McCall at the tail end of April released her video for her brand new single "Disaster", which is her first single since her widely well received track "Right", which also spawned a lot of plays via her remix EP.

The Alt-Pop anthem is right up our street, with some very relatable lyrics involved with it I can see it being played a lot more times than her biggest single to date. Being based out of Los Angeles, California the Atlanta born singer can easily draw inspiration from a very arty and cultured city that's bathed in sunshine most of the year. 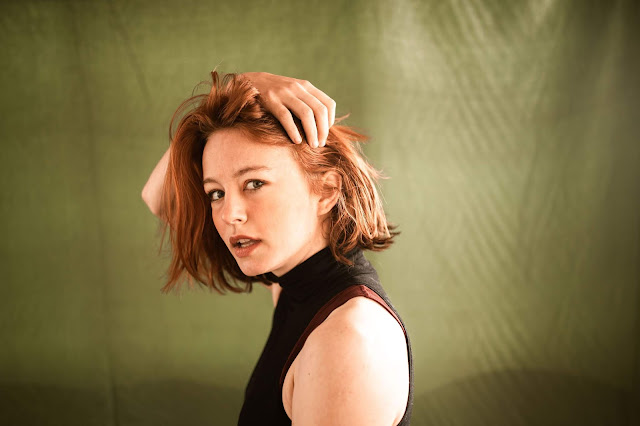 With some collabs from producers such as Grant and Just a Gent, shes got well over 5 million Spotify streams and has even found one of her tracks getting into the 2019 Rocket League Soundtrack - which is a game I'd highly recommend - as well as being featured with none other than Billboard.

Speaking about the tune McCall says " ... "Disaster" is a song about shame. Every line was pulled from things that my brain starts whispering to me before I fall asleep, from ‘you don’t take good enough care of yourself, you’re bad at self-love’ to ‘you’re only where you are because you grew up in the upper-middle class suburbs, not because you worked hard or have any talent’. It gets exhausting to always be criticising yourself, even if you frame your criticism as tough love"

With a lot of listeners already McCall is not stopping in her quest to become a household name, and at this rate she's going to be getting more than just extra plays on Spotify, hopefully notoriety as a brilliant songwriter too. So check out the clip below and tell us we're right!